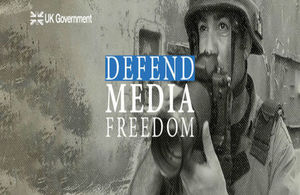 The British Embassy is seeking short videos and photographs from media students and early career journalists based in Somalia including Somaliland which demonstrate a positive, original and unique story about Somalia.

To celebrate World Press Freedom Day and the ‘Global Conference for Media Freedom’ (#DefendMediaFreedom), to be hosted by the governments of the United Kingdom and Canada in July 2019, the British Embassy Mogadishu is delighted to announce the launch of Young Somali Voices journalism prize (YSV).

This award will highlight the importance of defending media freedom and demonstrate the key role that the media play in creating an inclusive and open society in Somalia. It will also seek to identify and project young Somali voices and positive stories about Somalia.

The new prize was announced during World Press Freedom Day celebrations held at the British Embassy Mogadishu and co-hosted by Her Majesty’s Ambassador to Somalia, Ben Fender, and representatives from the United Nations office in Somalia. The event provided a platform for a cross section of Somali journalists to raise awareness of the challenges and opportunities they face with regard to media freedom in Somalia.

Speaking after the event, the British Ambassador to Somalia said:

A free press is our best defense against corruption, extremism and abuse of power. Media freedom is under increasing attack in Somalia as journalists are routinely subjected to intimidation, harassment and persecution. I look forward to continuing our work with the media, civil society organizations, international partners and the Government of Somalia to address these challenges together.

The objective of the British Embassy’s Somali Journalism Award is to celebrate and promote the important role that a free media plays in Somalia and to identify and recognize emerging talent; we encourage all young Somali media students and new journalists to actively participate.

The competition is open to media students and early career journalists (3 years work experience and below, directly employed or freelance).

Submit:  a video of up to 2 minutes highlighting a positive and unique story about any aspect of life in Somalia; the video can be in Somali but must have English subtitles

A black and white or color photograph depicting a positive and unique story about Somalia.; the photograph should have a title or short caption

The video/photograph via We Transfer or Google Drive to UKinSomalia@gmail.com

A one-page CV which includes your name, date of birth, education, employment history, a copy of your travel document and your entry

If you have any questions, or problems with the submission process, please contact the awards team at UKinSomalia@gmail.com before Friday 7 June 2019.

The deadline for entries is 23:59 on Friday 7 June 2019. Any work submitted after this time will not be accepted.

World Press Freedom Day is officially recognized on the 3rd of May each year. The day presents a vital opportunity to focus attention on the challenges and opportunities faced by Journalists around the world and to celebrate the fundamental principles of press freedom

This new journalism prize is one example of UK support to the media in Somalia. The UK is supporting media mentorship on issues including democracy and accountability as part of our £3 million program on civic engagement in Somalia, with the aim of empowering citizens to raise their voices on political issues and increase inclusion. We have also supported the media faculty at Hargeisa University.

The UK and Canada will co-host the ‘Global Conference for Media Freedom’ on 10-11 July in London to shine a spotlight on media freedom, increasing the costs to those who violate it; and improving the safety of journalists and media workers.

The Global Conference will be the first of its kind on media freedom, involving over 1,000 participants from across the world. It will bring together a range of government ministers and officials, multilateral agencies, civil society, academics, editors, publishers and journalists to debate the issues and take international action. 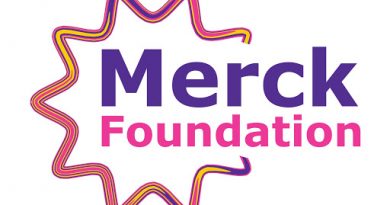 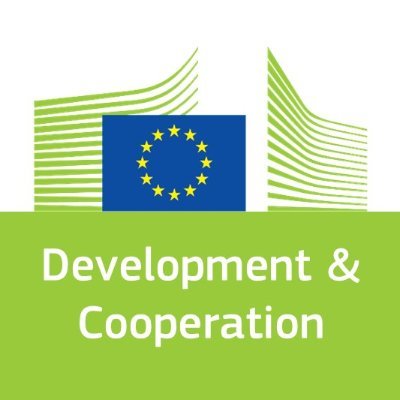