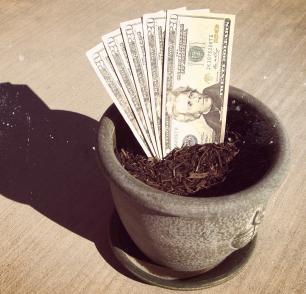 The digital era has altered consumer patterns and has in turn disrupted newspapers’ traditional advertising models. This has pushed media practitioners to look for innovative ways to remain profitable. Some of these strategies are already proving that journalism will continue to exist in the future. Below are some of the most promising models for financing quality journalism:

Sponsored content refers to original, authentic stories written to promote or advertise a company. Since sponsored content is quite similar to journalistic storytelling, the former is usually tagged with a “sponsored content” label. Media houses are able to leverage their reputations to create branded stories that audiences are more likely to take seriously. This has in part has attracted companies to advertise with news organizations, and has largely worked for larger publications and non-legacy media.

A number of publications now rely on donations. This has become more apparent particularly for nonprofits that are heavy on investigative journalism. While some media organizations invite people to donate toward individual journalism projects through Kickstarter, others like The Guardian have incorporated membership schemes. Although Dutch publication De Correspondent earns money through subscriptions and paywalls, the news site was launched with a crowdfund of US$1.7 million (GBP1.2 million) allowing it to pay its journalists’ salaries. FrontPageAfrica, an independent newspaper in Liberia, is funded by the Liberian diaspora. Editor and founder Rodney Sieh has been able to report on human rights issues in Liberia thanks to the independence brought through crowdsourcing.

“Someone has to pay for journalism, or journalism will have to pay for it” is a popular argument among publishers whenever there is talk of free news content. Newspapers such as The Information, which is wholly based on a subscription model, have shown media companies can still survive on this model. Although some organizations can get significant revenue from subscriptions, major media outlets like The New York Times cannot be sustained by subscriptions alone. Subscription models are also largely dependent on targeting audiences that not only value the content produced, but are also willing to pay for it.

Thanks to Facebook Live, Periscope and other platforms, journalists are now being given the opportunity to present their stories in front of a live audience. Live journalism allows journalists to present the news in new and interactive ways. Examples of media companies that are involved in live journalism include The Boston Globe’s Globe Live and Gannett with its Arizona Storytellers Project. Although some revenue comes from from ticket sales, sponsorships seem to generate the most. In 2015, the Arizona Storytellers Project brought in more than US$100,000 through a presenting sponsorship.

This type of funding comes in various forms, including philanthropic backing, government funding and corporate responsibility. South Africa’s Amabhungane is funded by six donor organizations, with one-third of its costs being covered by The Mail and Guardian.

Philanthropists generally give generous donations to promote good journalism. One example is eBay founder Pierre Omidyar, who through his philanthropic firm has made a US$100 million commitment to support investigative journalism and fight fake news. A number of governments still fund national or public newspapers. Good examples include countries like France and Norway, which directly fund for-profit media companies. Corporate responsibility is another form of funding that newspapers can seek out. One proposed example is Facebook and Google funding journalism as part of their corporate responsibility. The main challenge would be for these corporations to provide funding without seeking to exert influence.

With micropayments, readers pay small amounts to access a single article. Blendle, a Dutch news platform, is currently running on this model, with individual stories costing between 10 cents and 90 cents. Basically, it’s the iTunes of news. Blendle has licensed content from nearly every major news outlet in America and Europe. There are no ads, no paywalls and users only pay for articles they like. If an individual does not like the article that they have read, they can simply ask for their money back.

One interesting reason why Blendle readers sometimes ask for refunds for particular stories is because of their quality. Clickbait articles — lower-quality stories that people can get everywhere and for free — seem to get more refunds than in-depth background pieces and analysis.

“People will only pay for content they find worth their money. So in Blendle, only quality journalism starts trending,” Blendle co-founder Alexander Klöpping wrote.

“Investigative journalism also drives advertising. It’s what elevates our brand,” said Jed Hartman, The Washington Post’s chief revenue officer, in a recent New York Times article. “And other brands want to attach themselves to a trusted brand.” News publishers have come to the realization that the fake news and information overload that is occurring on social media will lead audiences to seek alternative sources of reliable news and information. 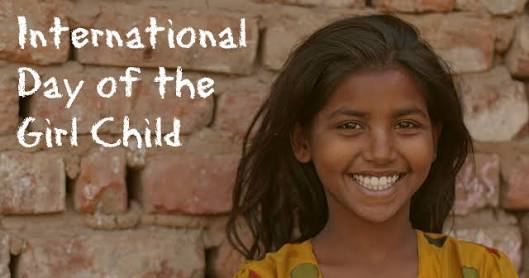