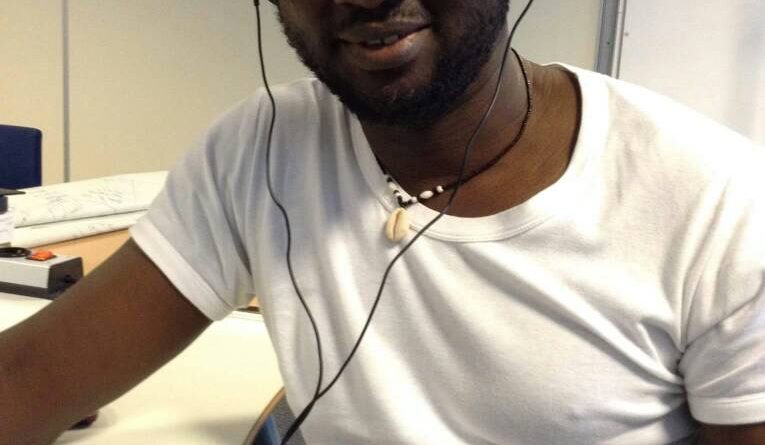 Omeiza Balogun is a graduate of Ahmadu Bello University, Zaria with
over ten years post graduate experience in Journalism, development
practice, event management, public relations, writing, acting,
conflict resolutions, crisis management and media relation
consultancy.
He is from Igarra, Akoko-Edo Local Government Area, Edo. Balogun is a
Senior Reporter: News and Current Affairs with Federal Radio
Corporation of Nigeria, FRCN.
Currently Balogun is researching on the use of Short Movies for
Development: Mirroring the Options before the People – with a view to
revolutionizing the mind-set of people in the rural areas towards
developmental discourse; an attempt to stimulate a discourse that will
lead to building a link between aesthetic values of rural people’s
experience and development.
According to him, one of the major challenges I face as a reporter is
people’s attitude towards the profession. In recent times, the
profession has witnessed a lot of quacks whose activities has led to
vote of no confidence by those who hitherto were willing to give
timely and useful information that would help in the job.
I was motivated by the strong impact the pen profession has on the
society. The impact was driven by my passion to make a change in the
society. While growing up I saw a lot of things going wrong due to
lack of information, so I had the drive that someday I will have the
voice to change negative narratives, send right information, and get
the people and society at large to change for better.
My most challenging report was when I had to investigate the extra
judicial killing of a UNIBEN undergraduate. It was challenging in the
sense that my Superiors in the office felt that I should not venture
into the matter, while the high officers of the Nigeria police were
also not interested in changing their earlier claim that the boy was
an armed robber and was killed during a cross fire between him and the
police. Despite discouraging tunes, I went ahead with my investigation
which eventually saw to the arrest of those involved. 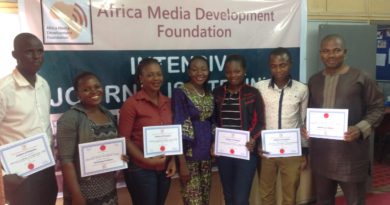 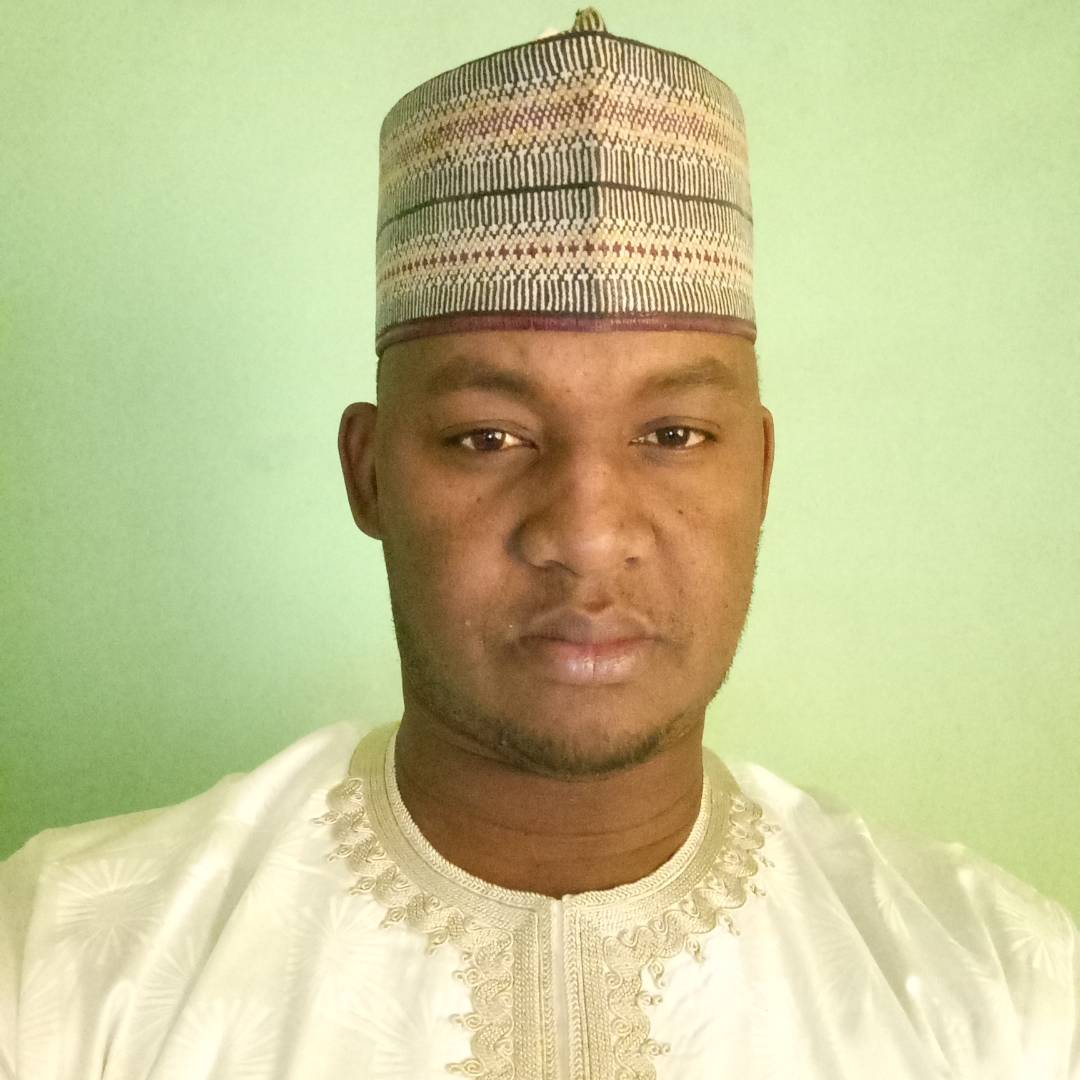 Habibu Umar Aminu is AMDF’s Journalist of the Month 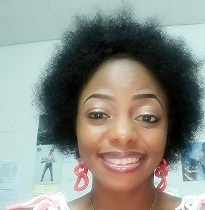