The Africa Media Development Foundation (AMDF) joins the global community to celebrate the 2020 International Women’s Day as the organization introduces its Women in Media Project to empower female journalists to grow as media professionals; reporting the untold stories of women and mentoring them to become leaders in the news industry.

Every year, March, 8 is set aside to celebrate women’s achievement in the economic and social sphere while also drawing attention to gender inequality.

The IWD 2020 theme, #EachforEqual emphasizes collective individualism as it recognizes our parts in the whole and the individual actions we can take to challenge stereotypes, fight prejudice and celebrate women’s achievements towards a great impact on the larger society.

The IWD 2020 campaign draws attention to the idea that “Equality is not a women’s issue, but a business issue; as Gender equality is essential for economies and communities to thrive”.

The campaign which focuses on a gender equal boardroom, government, media coverage, workplaces, sports coverage, and more gender equality in health and wealth believes we can all help to bring about change as we raise awareness of bias and speak out against inequality.

Consequently, as a Media Development organization, AMDF salutes the doggedness of women in the media especially in northern Nigeria who have risen above cultural and religious stereotypes and prejudices to contribute effectively in the media space.

While celebrating this feat, we enjoin major stakeholders in the media to create enabling environment and provide a leveled playing space for more women to reach their full potentials as media executives in the broadcast, online and the print media space as well.

We challenge women journalists to rise above sentiments and stereotypes to echo the voices of vulnerable women especially in our communities as the health, economic, and educational status as well as violence against women and girls continues to be worse than that of men and boys.

The 2020 IWD coincides with AMDF’s launch of its “Women in Media Project” which seeks to provide professional support to women in media; aimed at building their capacity and mentoring young women journalists in leadership towards attaining the zenith of their career as women journalists.

In Nigeria, especially in the Northern region, the participation of women in media is dismally low, with a fewer number in leadership positions. This trend is attributed to many factors including; threat to life, gender discrimination, socio-cultural influence and low capacity.

Consequently, stories about women and the issues affecting women and children remain severely underreported or misrepresented.

Hence, AMDF remains committed to supporting women in media as the participation of women in the media no doubt also reflects how free and representative the media is.

We therefore call on government and all stakeholders concerned to provide the necessary support when needed for women to reach their maximum potential in the media. 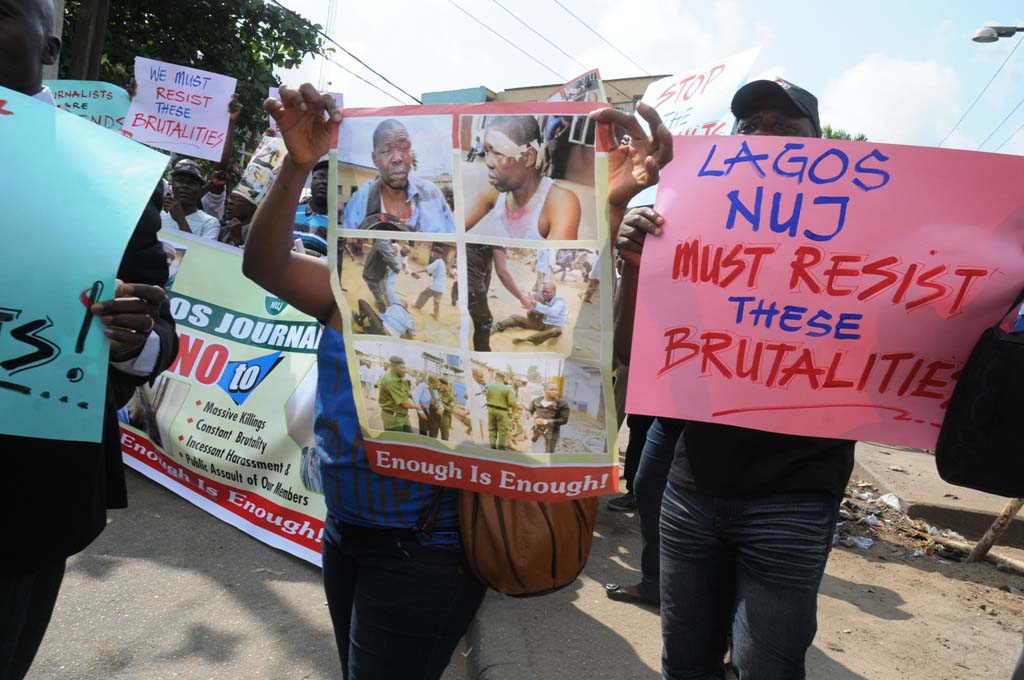 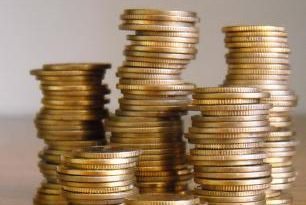