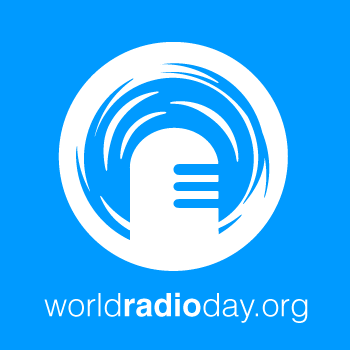 Africa Media Development Foundation (AMDF) congratulates and rejoices with Radio Stations on the celebration of the 2020 World Radio Day (WRD).

The theme for the 2020 is ’Radio and Diversity’, and in line with that, we call on all Radio stations to consistently maintain a diversity in editorial content and programming to reflect the variety of audiences and promote diversity in all forms.

No doubt, the Radio strengthens democracy and the rule of law. It educates. entertains, informs and unites people across various divides. The radio also remains the most powerful source of information for majority of people in Africa, especially for its ability to reach the remotes of communities in their language and dialect.

In recent years, Africa has seen a rise in the establishment of radio stations coming from public, private and community investments, which is opening up the society and encouraging healthy debates.

Like other Media Development organisations, AMDF expects that this year’s celebration will raise awareness among citizens on how to participate in governance, as well as encourage decision makers to establish and provide access to information for the people to engage them through the radio.

February 13 became World Radio Day (WRD) following a proclamation in 2011 by the Member States of UNESCO, and adopted by the United Nations General Assembly in 2012 as an International Day.

Since then, each year, UNESCO has consistently celebrated the Day by planning activities with broadcast organisations and communities around the world.

In 2020, UNESCO is encouraging radio stations worldwide to celebrate the power of radio and promote diversity in all forms, including a mix of public, private and community broadcasters. 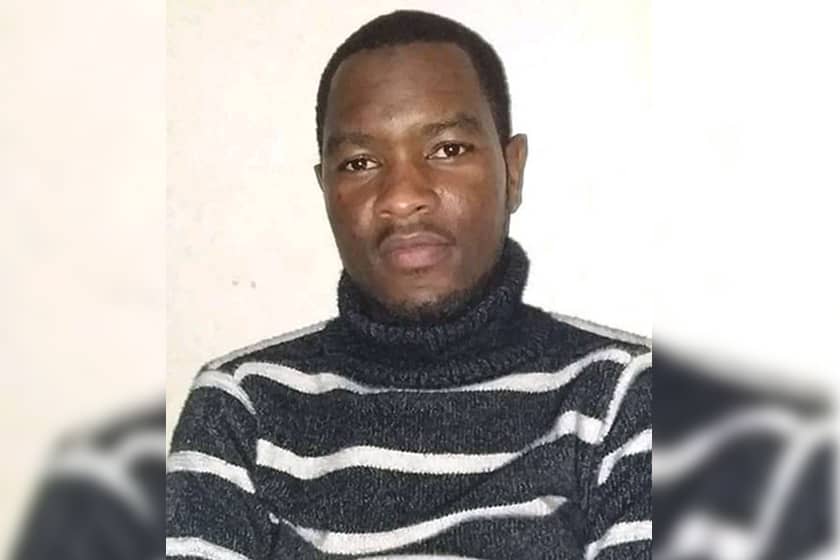 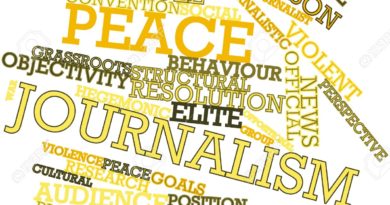 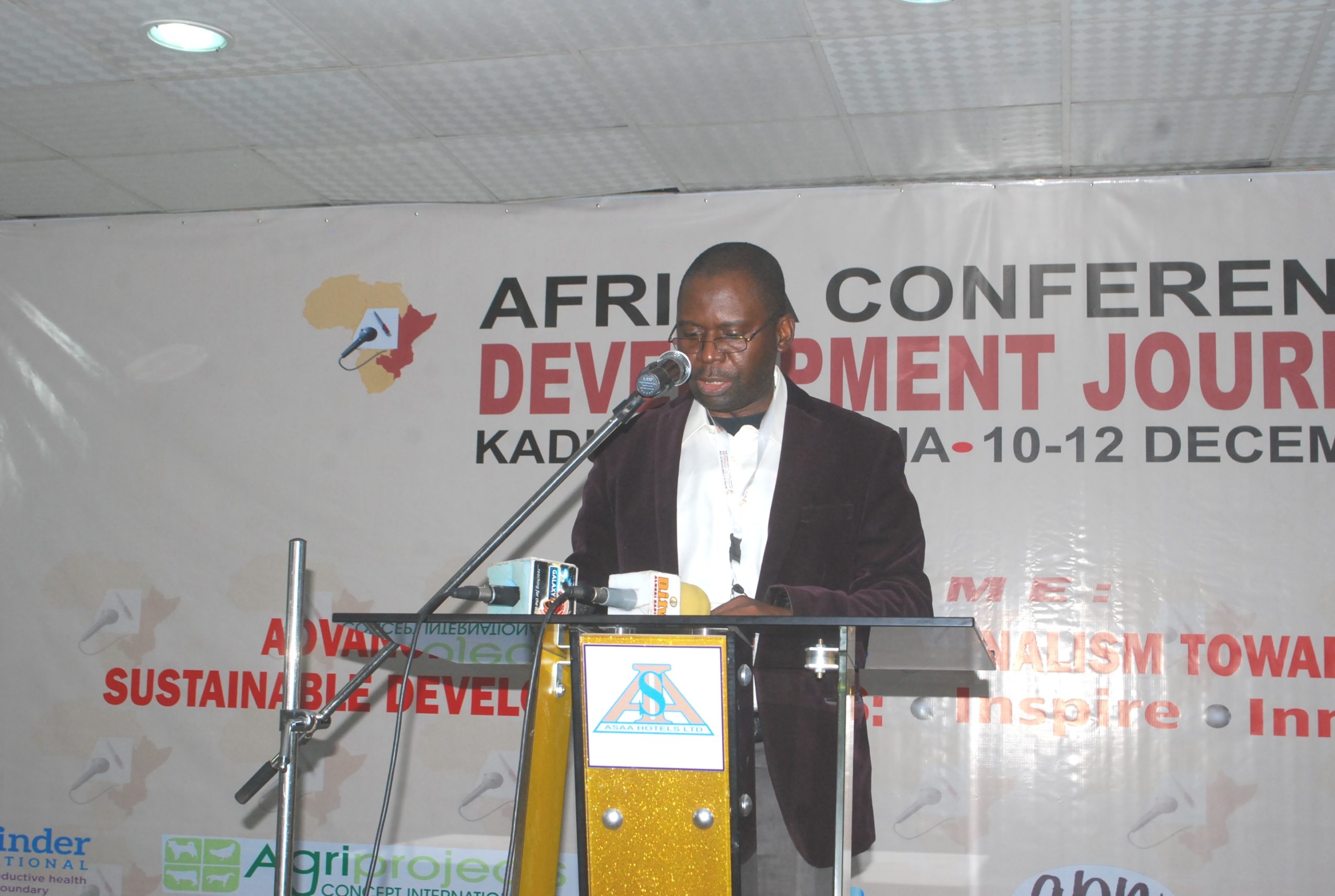