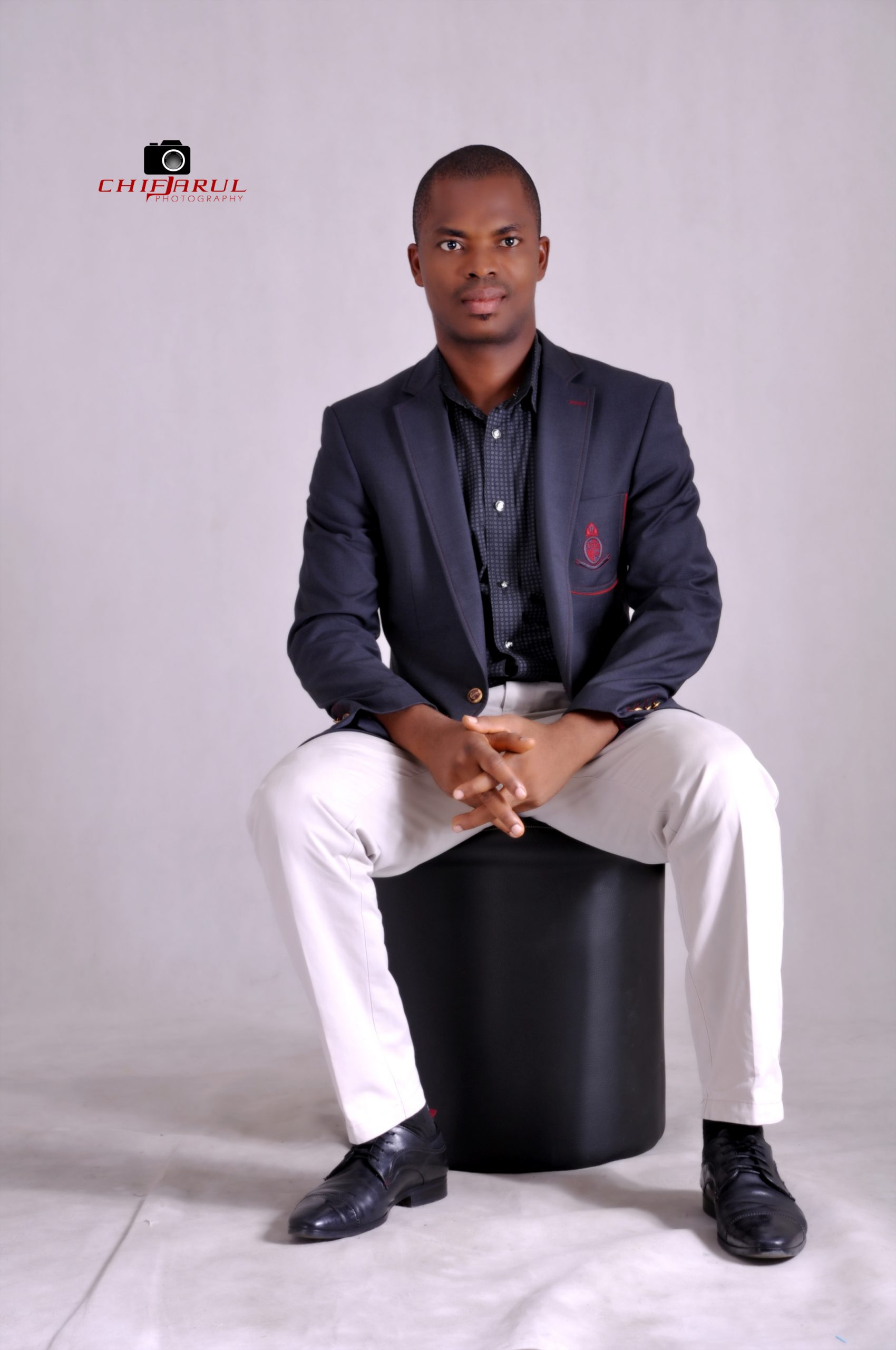 His experience in media practice started as a Youth Corps member in 2007. Fyneface served as a presenter of a radio programme: Corps Rendezvous, on Anambra Broadcasting Service, ABS.

Afterwards he joined the NTA in 2009 as a reporter and has since practiced journalism full time.

I have served as Press Secretary to some Local Government Chairmen and even the Speaker of the Rivers State House of Assembly. I have also managed the media for the campaign organizations of some aspiring political office holders in the state”.

“Primarily, my daily reportorial task revolves around roving as a general reporter and covering of specific events. I had covered two beats in the past: politics and defense. My main area of interest, however, is rural reporting- one I have done with relish, especially in bringing rural development issues to the front burner for media
discuss. Rural reporting has also been the focus of my academic endeavours with a Master’s thesis and a PhD dissertation on going on the subject matter”.

His most difficult report was “the political drama of the Rivers State House of Assembly which ended as a free for all fracas and nearly swallowed me in the mess of political interests in the state. I hope
never again to be caught up with such political insanity”.

For green horns and hopefuls in journalism, he has this to say:
“journalism in Nigeria is a thankless job; it lacks the standard legal framework to qualify as a profession, it is bereft of a system conducive for objectivity and has no protection for its practitioners, as such, be ready to face difficult times and work hard- real hard to carve a niche for yourself otherwise, you’d be swallowed in the poll
of mediocrity biting deep into the practice”. 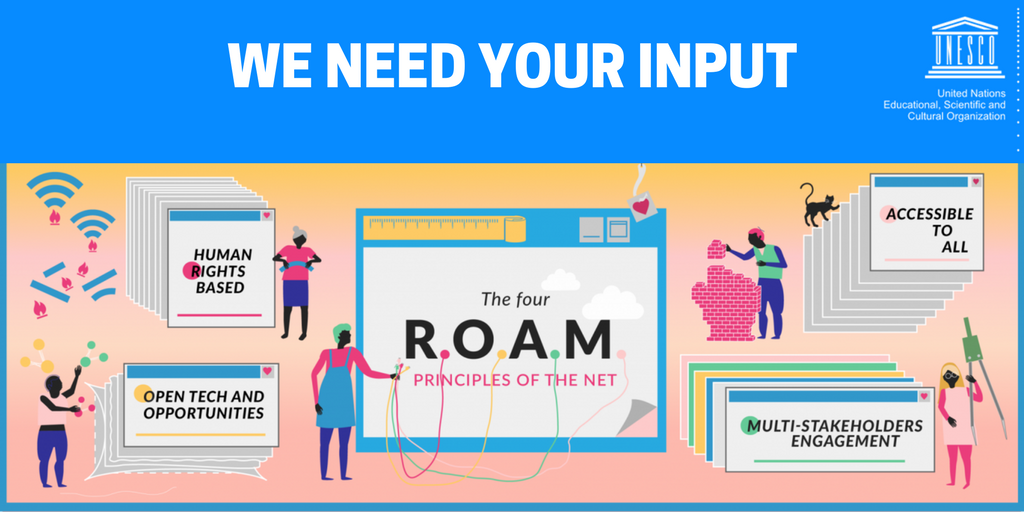 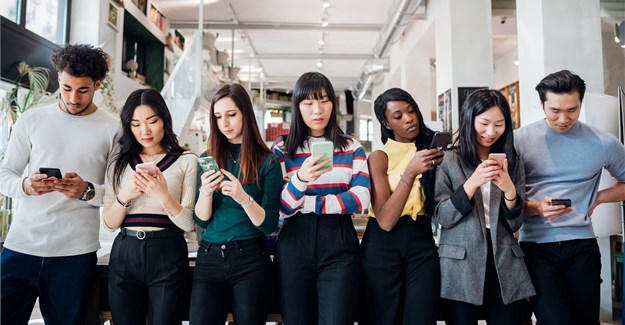