In the social media age, journalists — especially when they’re starting out — are increasingly encouraged to develop and perfect a personal brand on many platforms.

LinkedIn profiles with polished resumes, personal websites or portfolios and myriad social media accounts aren’t just for “influencers” or tech journalists, but for everyone in the industry.

This is to the extent that some journalists have written about the process of “entrepreneurializing a persona” to be “distinguished from all the other content providers,” while researchers have looked at this phenomenon from an academic eye. “Identity Lost? The Personal Impact of Brand Journalism,” a study by Avery E. Holton of The University of Utah and Logan Molyneux of Temple University, shows reporters struggle with balancing their professional and personal identities online.

“Reporters feel pressure to stake a claim on their beat, develop a presence as an expert in their profession and area of coverage, and act as a representative of the news organization at all times,” they wrote.

Liz Plank, the Vox.com journalist who’s most known for her interview with Prime Minister Justin Trudeau of Canada and frank discussions of women’s issues, maintains an active social media presence as @feministabulous. Named one of Forbes’ 30 under 30 in the media, Plank is on Twitter, Facebook, Google+, LinkedIn and Snapchat.

“It’s exhausting, but at the same time I would have never been able to work in journalism if I hadn’t done that and I hadn’t been noticing that people did want to follow me even before I started writing,” she told IJNet in May 2016.

For her, publishing your work as a journalist is just the starting point.

“I write, I produce, I’m the host of a series and that’s a lot of work — but then once it’s published, it’s only the beginning,” she says. “I have to promote it, I have to send it, I have to constantly make sure that it gets seen. So it’s a lot of work. But it’s easy, it’s like second nature to me because I was born into social media. I love social media and I like sharing ideas.”

“I joined Twitter in 2011 and quickly became aware of this global conversation and community that existed,” she says. “I realized that if I wanted to gain brand recognition and build a reputation around the training work that I was beginning to do, I would need to be in that space.”

As a lecturer, she emphasizes the need to build a brand to her students.

“Their first job will likely be as freelancers, so they really need an online portfolio that works,” she says. “Beyond having a website, they need to understand the accounts that employers will look at. They need a Twitter, they need a Facebook, a LinkedIn.”

Miriam Berger, a freelance journalist based in Jerusalem, is aware of how important her internet and social media presence is for her job, especially her portfolio.

“It’s important to show editors what you’ve done before (…) to have a place where they can quickly look up your information,” she says, adding that it allows you to show off your best work.

She adjusts her tone depending on the platform — Twitter being more professional, for instance, and Instagram more “fun” and personal — and remains careful about who can access her platforms by checking her privacy settings so her professional and personal life don’t overlap too much.

Podger says finding the right balance between sharing personal and professional information online is about knowing who you are, who your employer is and what your audience is looking for.

However, social media can be exhausting sometimes. Berger says she occasionally takes breaks, especially when she’s reporting in an area where internet access is limited or when it’s too dangerous.

“I think you can be pressured to be constantly ‘on’ and I think it’s important to remember that you don’t [need to be] and to take a break,” she says.

Plank says she puts her phone on airplane mode periodically and warns about becoming stressed about the image other journalists project on social media.

“Being careful about the way we consume social media is important for journalists too,” she says. “You might feel like this journalist is killing it, they’re everywhere … But on social media, you’re not going to talk about all the things that are negative, only positive, so it’s important to remember that.”

Podger says she feels there are so many exciting and interesting things on social media that it can be hard to disconnect. The challenge is even bigger for her in Australia, where the time difference means she could stay online all the time.

“You just have to let go, it’s so frustrating,” she says.

Being on social media can be overwhelming because of the stress or the excitement, but Podger also points to its necessity and how powerful it can be if used well. She found her last three salaried jobs through social media, she says, as well as a large number of freelance roles. 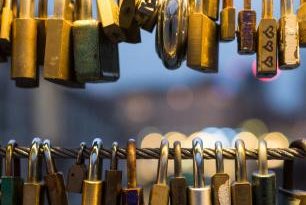 How journalists with few resources can protect their websites 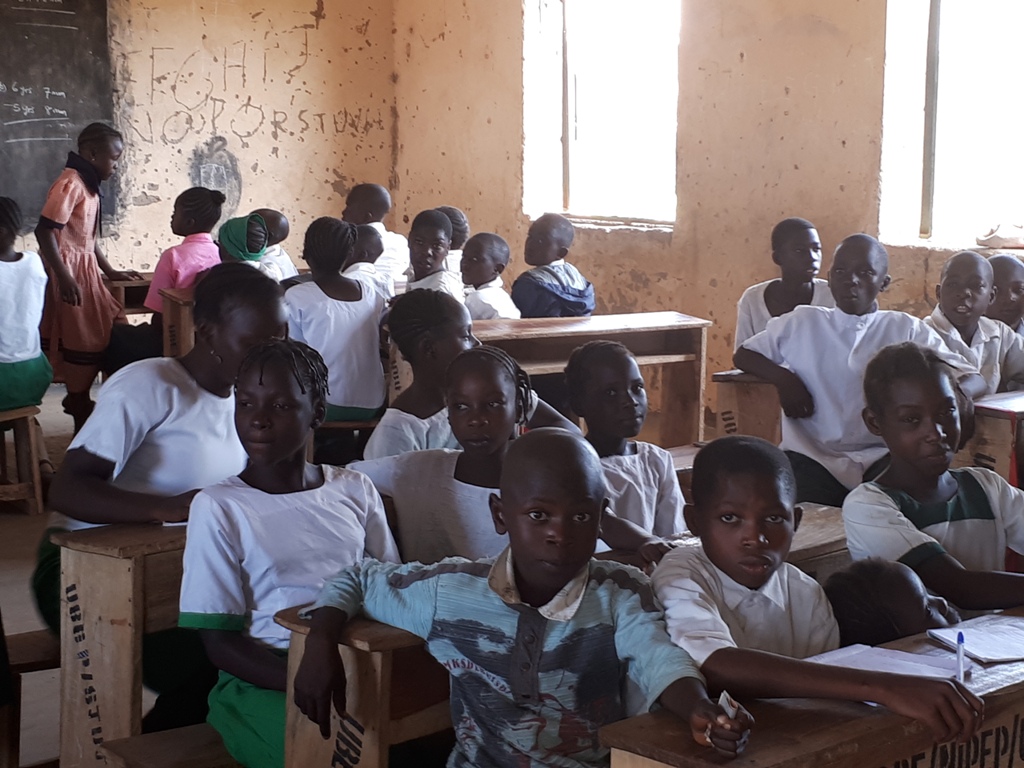 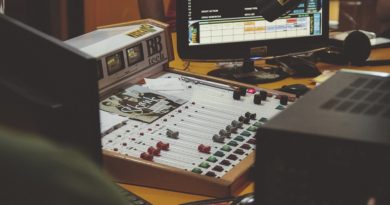 The Use of New Media Technology for Development