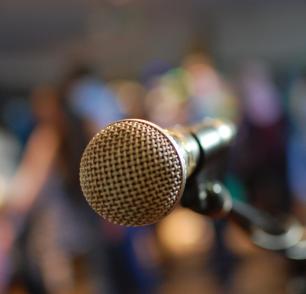 It all started in New Orleans, with the hope of better connecting to a city still reeling from the aftereffects of Hurricane Katrina.

Back then, in 2013, Jesse Hardman founded The Listening Post as a way to reach people living in neighborhoods that had been largely overlooked by post-Katrina aid and development.

Partnering with local public radio affiliate WWNO, The Listening Post started sending residents in certain New Orleans neighborhoods questions about local news via their cellphones. People were able to share their thoughts by calling or texting back, allowing the local radio station to use these responses for story ideas. As Hardman has explained, the goal is to create a feedback loop so that local media is better able to listen to the community it serves.

“I had been looking at how you expand the conversation to communities that might not be getting information to participate in life in the city,” Hardman told IJNet last year. “Cellphones are ubiquitous, even more so than someone using a laptop, and it seemed like an underutilized way to share information and find out what’s important to them.”

More responses as @LP_NOLA asks New Orleans, “What evidence of the opioid epidemic have you seen? How has it impacted you?” pic.twitter.com/urE9ZSVTkq

Four years later, The Listening Post, a project of Internews, has expanded to New Jersey, Baltimore, Omaha, Oakland, Georgia and Minneapolis. It is now launching The Listening Post Collective, a site that offers free tools, tip sheets and guidelines for newsrooms hoping to replicate its model.

The site includes a “playbook,” a step-by-step guide on how journalists can better connect with communities that typically don’t attract in-depth media coverage. From choosing a neighborhood to actually creating content, the playbook offers detailed tips for how journalists can produce stories that don’t rehash familiar narratives about poverty, gun violence or other issues that might concern residents. It’s the same playbook that The Listening Post uses to scale its approach whenever it launches in a new city, and can be applied to nearly any editorial project.

The Listening Post Collective also features a toolbox that includes an engagement activities guide, a guide to crafting thoughtful interview questions and more. Elsewhere, newsrooms looking to share findings and ask questions with fellow Listening Post adopters can make use of the site’s discussion board.

To get customized guidance on building your own Listening Post, email a paragraph about yourself, your work and what kind of Listening Post project you have or would like to build to Listeningpostcollective@internews.org.

Main image CC-licensed by Flickr via tie the ribbons 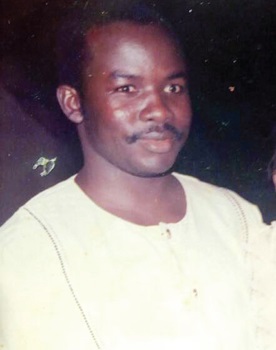 How Has COVID-19 Affected Journalism Work? 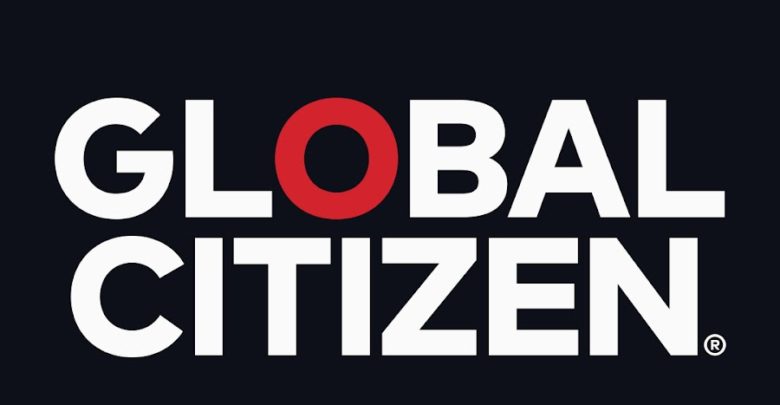