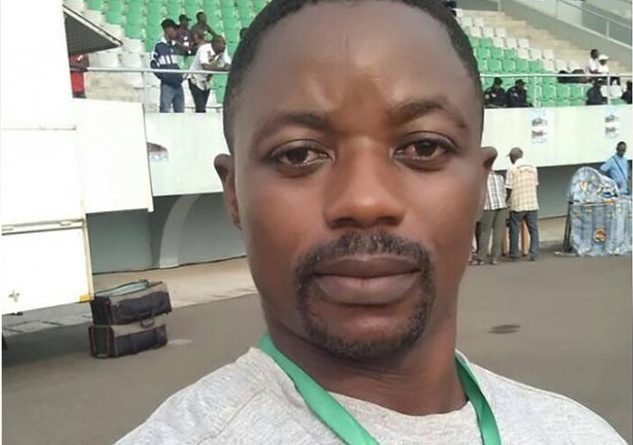 Kaduna (Nigeria) 6th June, 2020: Africa Media Development Foundation (AMDF) receives with shock the news of the death of Cameroonian Journalist, Samuel Wazizi, who died in custody, describing it as unfortunate.

Many Press Freedom organisations, including Wazizi’s family and friends had made appeals for his release while alive, but to no avail.

The military report denied torturing him, adding that his family was in contact with him. However, in a phone conversation with Committee to Protect Journalists (CPJ), Wazizi’s sister-in-law, Metete Joan Njang, said his “family had not been able to contact him since shortly after his arrest.”

Cameroonian Police arrested Wazizi on 2nd August 2019 and handed him over to the military on 7th August, since then he had not been seen or heard of.

AMDF urges Cameroonian authorities to investigate and unravel circumstances that led to Wazizi’s death while in military custody. 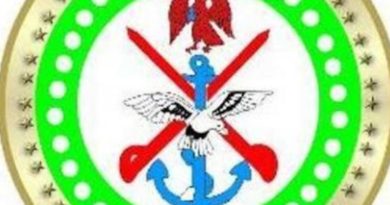 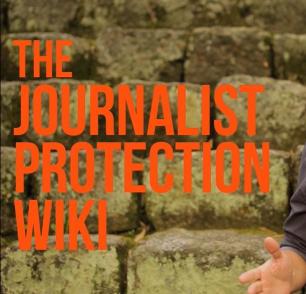 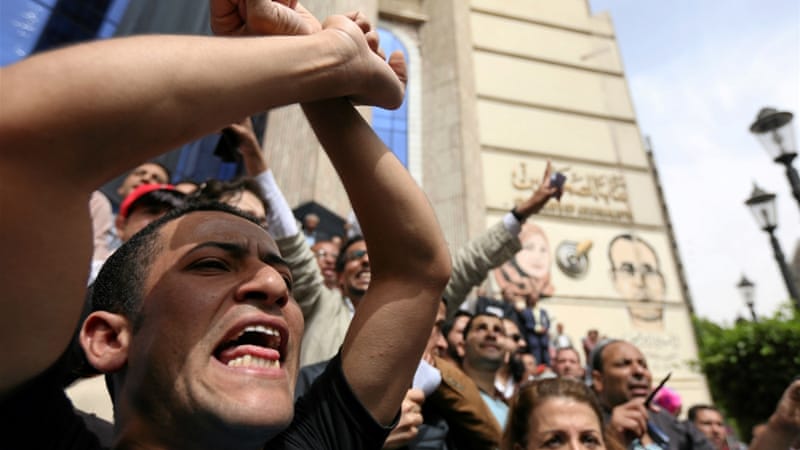