Africa Media Development Foundation joins journalists all over the world to mark the International Day to End Impunity for Crimes against Journalists and calls for concerted efforts to protect journalists from every form of harassment and most importantly speed up investigation and prosecute perpetrators of these acts.

The safety of Journalists and the issue of impunity cannot be overlooked as it slows down the free flow of information and without doubt the freedom of expression remains imperative in sustaining peace and achieving meaningful development; as such cases of impunity must be prosecuted to discourage future intimidation of journalists.

The UNESCO Director General’s 2016 Report on the Safety of Journalists and the Danger of impunity states that between 2006 and 2015, 827 journalists have been killed. Out of these cases only 8 per cent that is 63 was reported as resolved.

This exclude “many more journalists who daily suffer from non-fatal attacks, including torture, enforced disappearances, arbitrary detention, intimidation and harassment in both conflict and non-conflict situations. Also specific risks faced by women journalists including sexual attacks.

“Worryingly, less than one in ten cases committed against media workers over the past decade has led to a conviction. This impunity emboldens the perpetrators of the crimes and at the same time has a chilling effect on society including journalists themselves”.

AMDF therefore calls on the government, civil societies and all stakeholders involved to ensure attacks on journalists are thoroughly investigated and perpetrators of such ills punished accordingly. 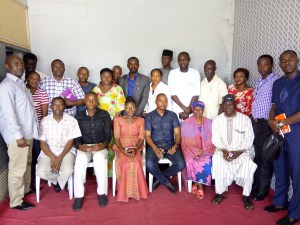 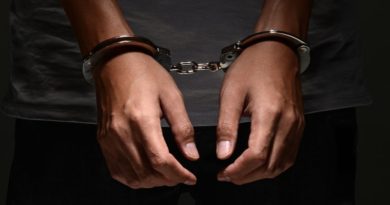 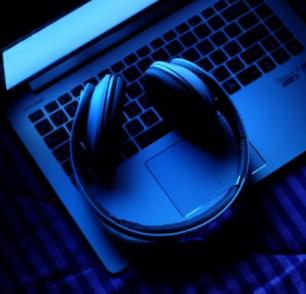