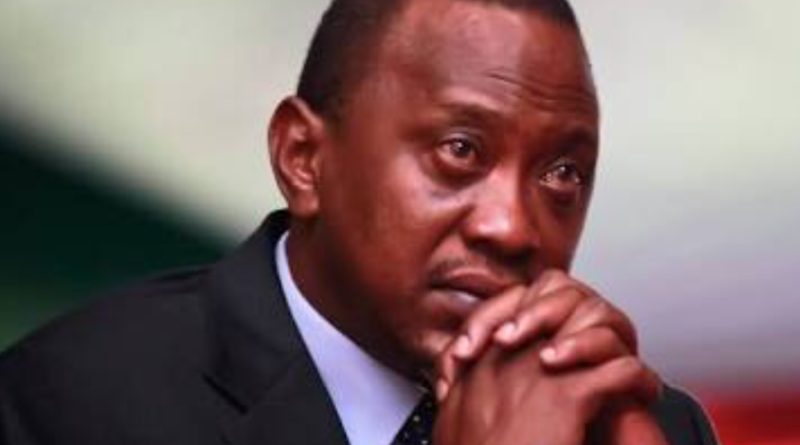 According to Kenya Daily News, the photojournalist, Dennis Ochieng, 25, is suspected to have been killed over some photographs he had taken of a suspect on the police radar, even as the assailants stole Ochieng’s camera.

The report quoted the deceased wife as saying: “after Ochieng saw armed men entering his homestead, he tried to run but unfortunately he was overpowered and after a brief argument, they shot him three times in the chest. He died on the spot,”

It added that this incident was barely a week after the mysterious death of Joseph Masha, a newspaper journalist in Kilifi, who is suspected to have been poisoned; as two journalists were also assaulted while covering a demo at Kakuzi Company in Murang’a, within the same week.

The Kenya Union of Journalists (KUJ) had voiced its concern over the escalating cases of violence against journalists warning that it could get worse now that the country is headed towards the election season.

AMDF therefore, identifies with KUJ and strongly condemns the intimidation and death of any journalist. The existence of press freedom in its multiple dimensions of media freedom, pluralism, independence and safety strengthens peace as well as democratic and developmental processes.

Hence, Press freedom is non-negotiable and should be given a chance as it helps ensure participation, transparency and accountability in any democratic process. 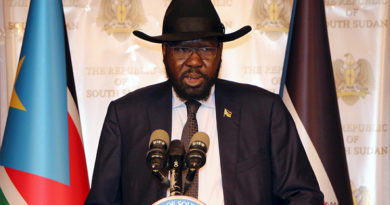 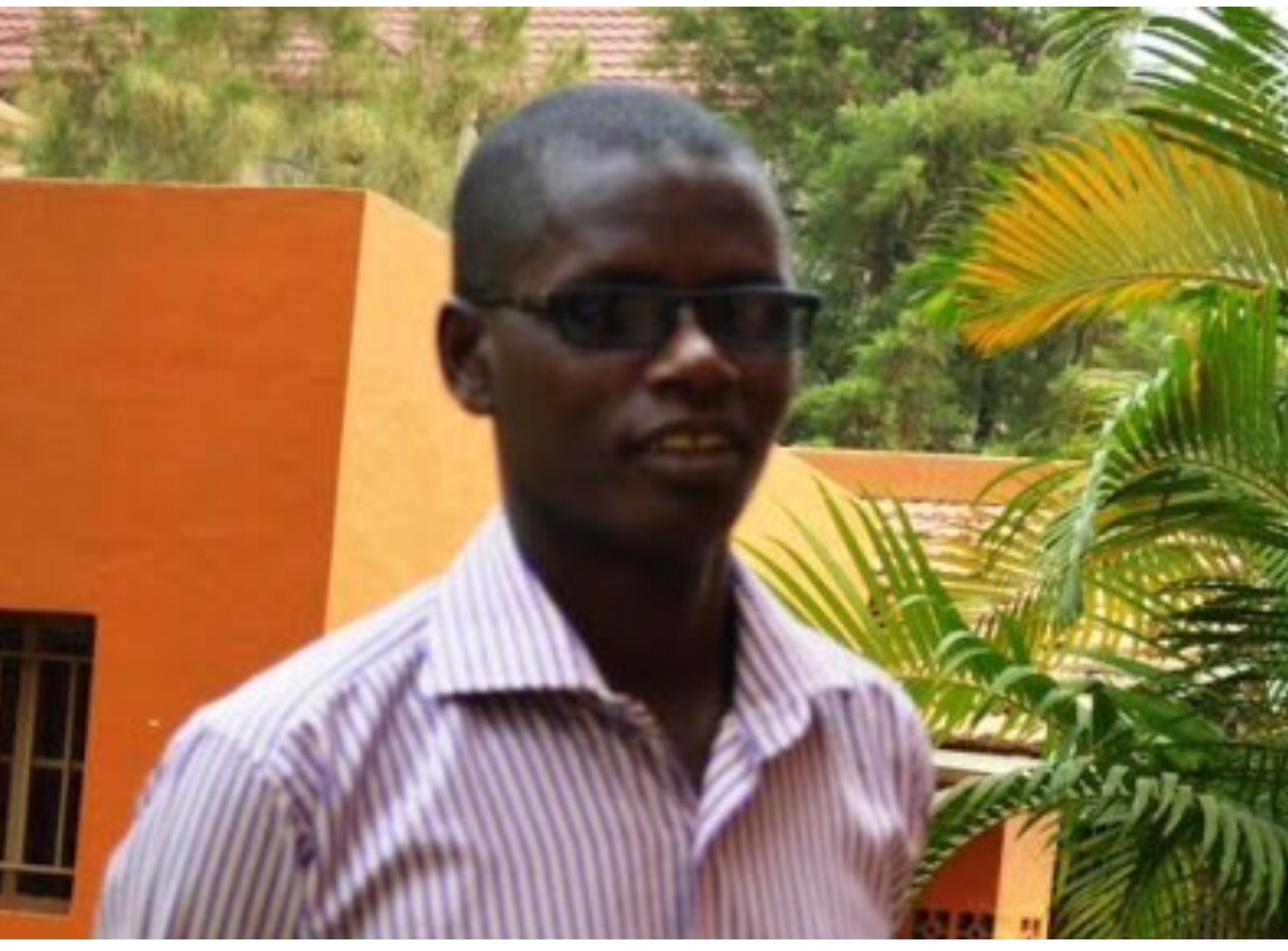