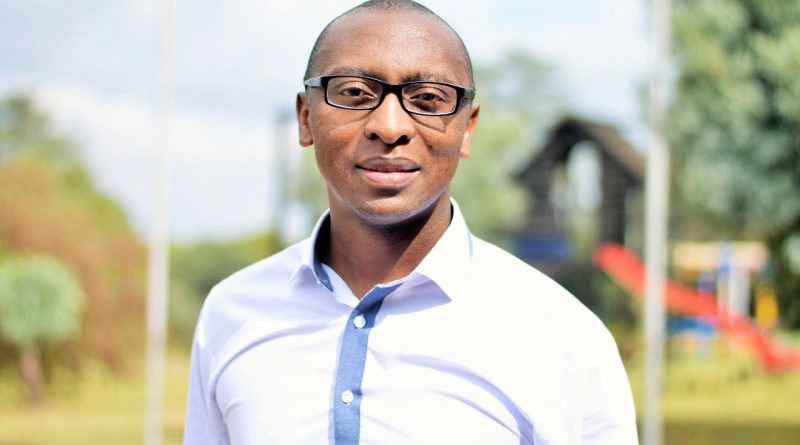 Africa Media Development Foundation (AMDF) is calling on South African Police Services to drop all charges against Paul Nthoba, a South African Journalist and tender an official apology for assaulting and causing physical harm to him.
AMDF also calls on South African authorities to ensure the safety of the journalist and his family from the possibility of future attacks.
Paul Nthoba is currently seeking refuge at the United Nations offices in Lesotho, following assault and intimidation by officers of the South African Police Services (SAPS) on May 15th while on duty.
The incident was reported to have occurred in the Free State province of South Africa while he was covering police patrol enforcing the COVID-19 lockdown in the area.
Reports revealed that the incident began when the journalist photographed police officers on patrol, and as he approached the officers for some conversation, immediately one of them attacked him with offensive statements, then suddenly another slapped him, while three others physically attacked by kicking him, saying he did not have their permission to photograph them.
After the incident, Nthoba went to the Ficksburg police station to lay a charge, but instead of being assisted by the police, he faced further abuse, and the same officers who had previously abused him arrived the station and prevented him from opening a case.
The journalist told the South African National Editors Forum (SANEF) that after the incident, he noticed strange movements by the police patrol around his house, which caused him to flee his home with his family for safety.
Further reports say, the journalist was charged with obstructing law enforcement under a COVID-19 regulation of the Disaster Management Act of 2002, and If convicted under that law, Nthoba could face fine and up to six months in prison.
Executive Director of AMDF, Iliya Kure, says, “there has been increasing cases of attacks on journalists in Africa since emergence of COVID-19, mainly by law enforcement officers, a set of people that should ordinarily protect the journalists and citizens.

“We condemn every form of attack on journalists under whatever guise. They should be allowed to carry out their legitimate duties as stipulated by the laws.

“We call on South African authorities to call the Police to order and ensure the safety of the journalist and his family from possible future attacks,” he said. 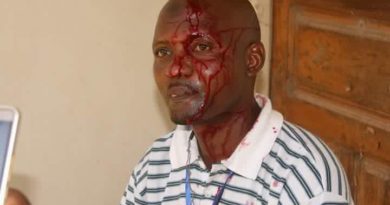 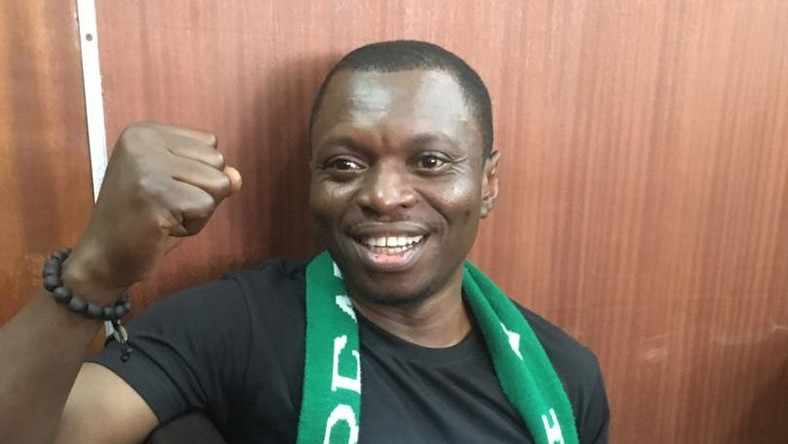 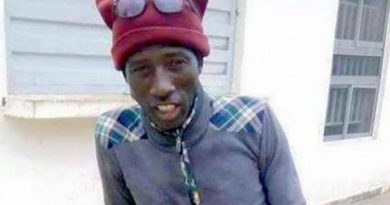